The lists in this section were created manually. based on the 4lang concept dictionary. For information on how to the lists were assembled, refer to the journal paper.

Two small seed lists, which were used to bootstrap automatic vocabulary extraction, are presented below. The minimum seed list was itself created automatically from the New Reuters corpus from the seed emergency urgent. See a short explanation of the method in the next section.

The Wikipedia list was created by extracting from the section titles of the Wikipedia page on natural disasters. This initial list was expanded with a few terms that refer to human-induced emergency situations, such as terrorism and massacre.

The word lists below were automatically generated from the Common Crawl News Dataset. The method is described in the SMERP paper. In a nutshell, the corpus was loaded into a search engine, a seed word list was used as a query, and the most representative terms from the resulting subcorpus were (after some filtering) designated as the emergency vocabulary.

The lists were bootstrapped from manually created lexica, including the ones introduced above and CrisisLex, an emergency lexicon distilled from Twitter messages as a crowdsourcing effort.

There are two vocabulary types, which differ in the kinds of bigrams they include. In post, stopword filtering was performed on the corpus after bigram creation, so it contains regular bigrams. In pre, stopword filtering happened first, and bigrams were created second. As a result, the bigrams in this dataset can contain words originally separated by stopwords; i.e. skip-grams.

If you use any of the lists above (with the exception of CrisisLex, of course), please cite the papers below: 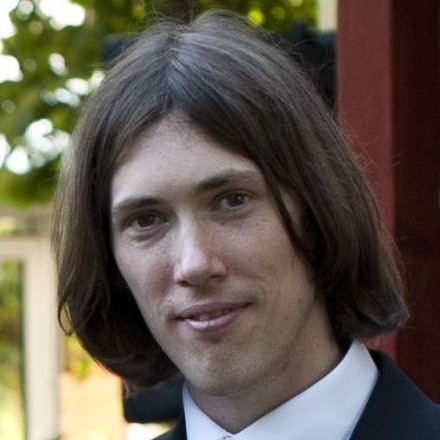 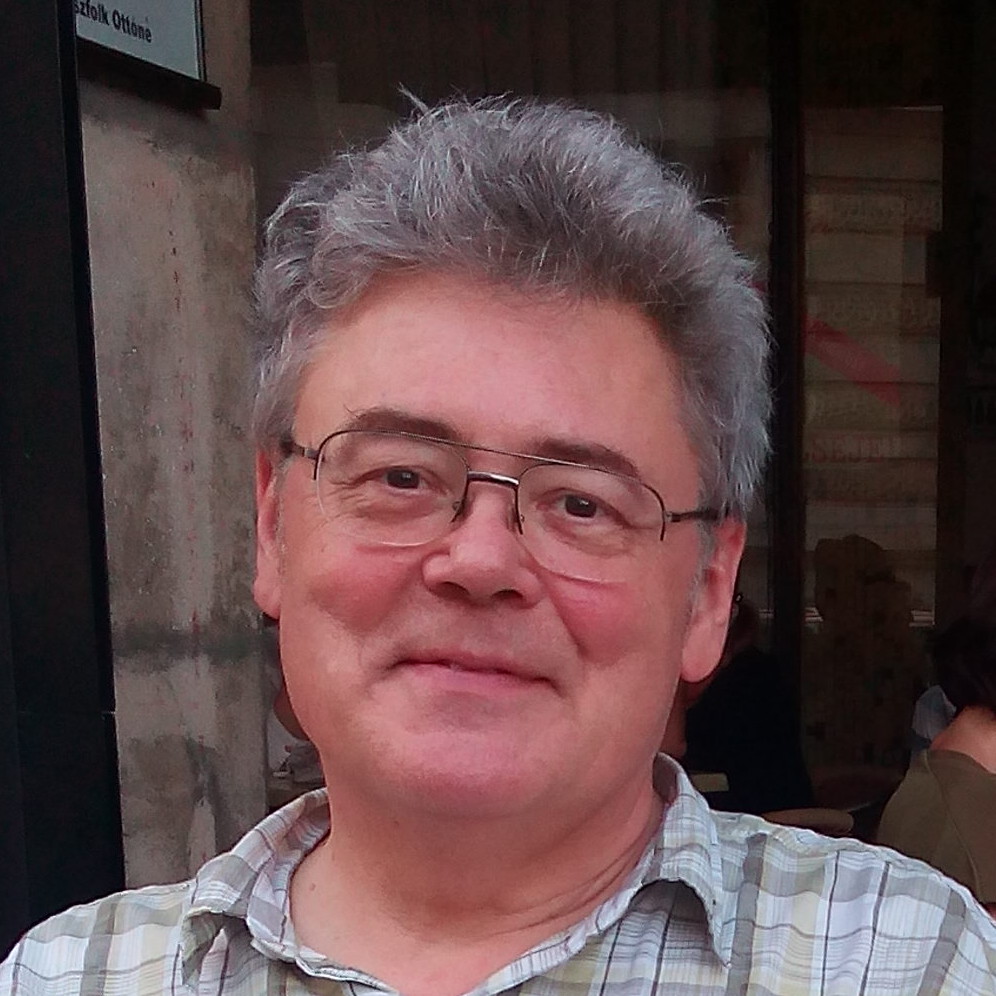 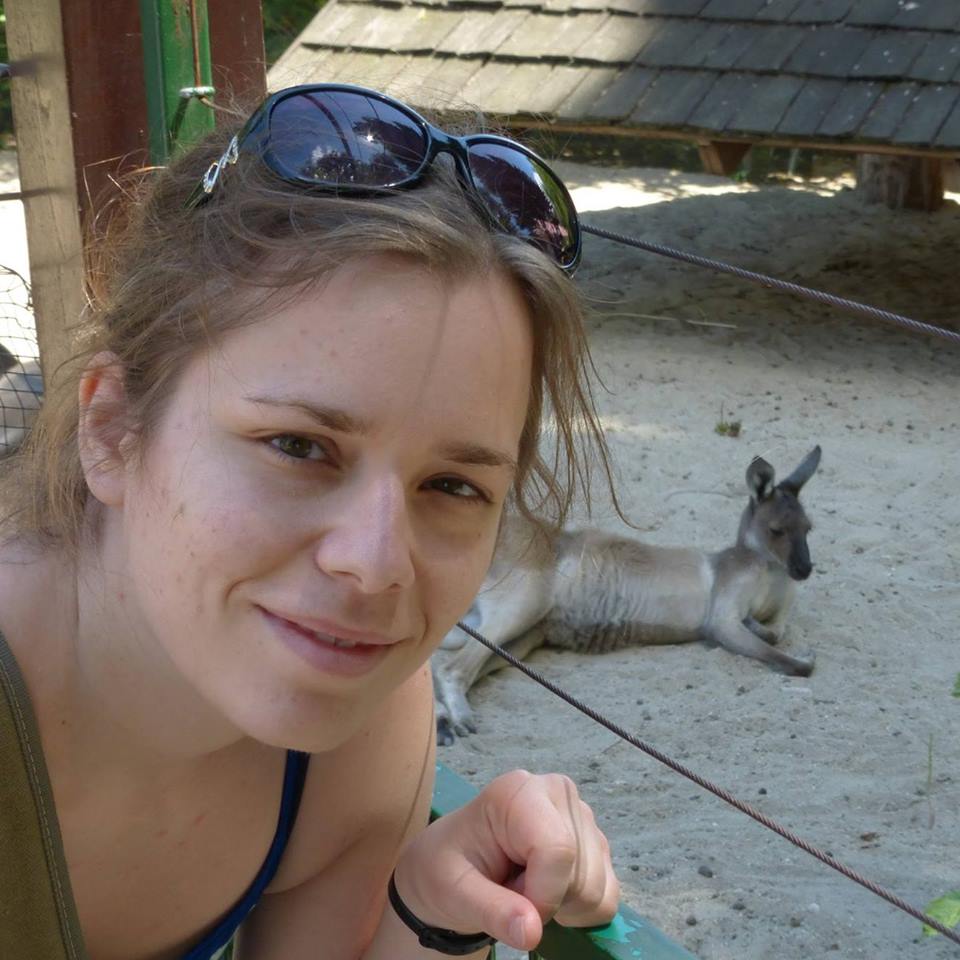